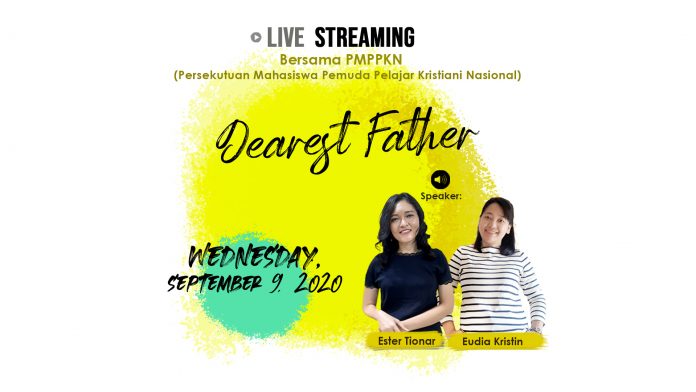 Psalms 103:8-13 The LORD is merciful and gracious, slow to anger, and plenteous in mercy.
He will not always chide: neither will he keep his anger for ever.
He hath not dealt with us after our sins; nor rewarded us according to our iniquities.
For as the heaven is high above the earth, so great is his mercy toward them that fear him.
As far as the east is from the west, so far hath he removed our transgressions from us.
Like as a father pitieth his children, so the LORD pitieth them that fear him.

Dear friends, God is merciful and gracious and He is slow to anger. Talking about patience, some might say that patience has a limit. But Lord Jesus is very patient. God’s love is abundant for us, as for example we pour water into a glass and it is full until it spills. That is God’s love for us. His love never runs out for us. Lord Jesus loves us so much. God is described as a Father who loves his children. If we look at it from this world, there have been many parents who lack love by leaving their children, but Lord Jesus has no equal. He wants to give His love to us today. Whatever mistakes we’ve done as long as we want to come to God, the Word of God says “… as far as the east is from the west, so He has kept us away from our transgressions”.

The Word of God was continued by Eudia Kristin which was taken from Luke 5: 12-13

Luke 5: 12-13 Once upon a time Jesus was in a city. There was a man there who was full of leprosy. When she saw Jesus, she fell down and begged, “Sir, if you wish, you can cleanse me.” Then Jesus stretched out His hand, touched the man, and said, “I will, be you clean.” Instantly the leprosy disappeared.

In the past, a person who was contracted with leprosy was an isolated person who hed a dangerous disease and his body might look very disgusting. So someone like that can be very depressed on these days because he is alone and he has no family who pay attention on him. But when he met Lord Jesus, he was not embarrassed nor ashamed, he came to God with all his heart believing that Lord Jesus was able to heal. Then what Jesus did, Jesus wanted to heal him. So that in verse 13 it says “… be thou clean”. Immediately the leper was healed. We can learn from this Word of God, anything that we are struggling with, maybe it is sickness or there is a problem at school, today come to God and receive healing from God. Believe that leprosy can be healed, God is able to heal including those of you who are sick today. Believe that God’s power never changes. 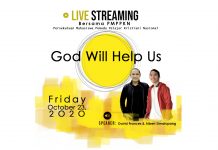 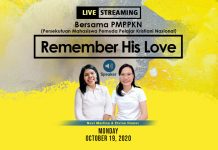 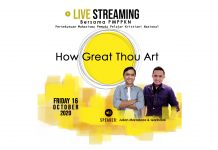